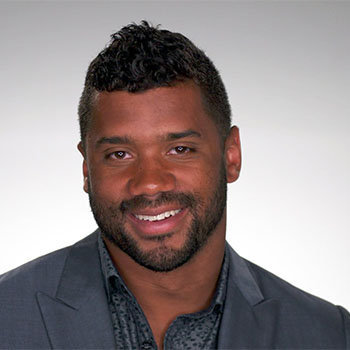 ...
Who is Russell Wilson

He was born on the laps of Harrison Wilson, III and Tammy T. Wilson on 29th of November 1988 in Cincinnati, Ohio, United States of America.

He was once married to beautiful lady Ashton Meem. They got married in 2012 and they were bonded into this married life for the next two years.

His brother is also a football player.