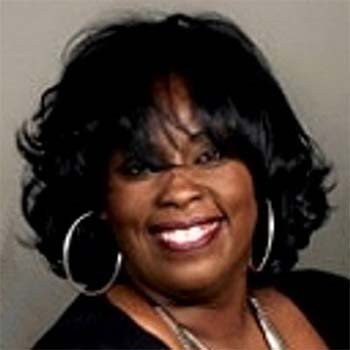 She has released several albums in her life. Her first album Women Hold Up Half the Sky was released in 1986. Her second album Ruby Turner Live at Glastonbury was also released that year.

Her mother is also gifted with a loving voice.