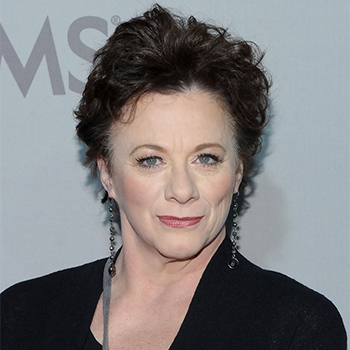 She is mainly known for her appearance in Chicago's Steppenwolf Theatre Company. She has also appeared in Wicked and August: Osage Country.

She was previously married to Stephen Eich. This married life lasted for several years but it ended in a divorce for unknown reasons.

She has won Joseph Jefferson Award several times in her life.

Russian stage, film and television actress. She has performed in numerous stage and theater play. She was highly recognized after her appearance in MTV's comedy "The Club " and award wining movie "Diversant: The End of the War,"