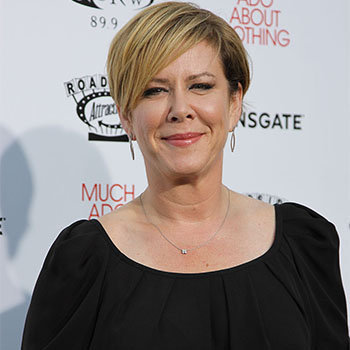 ...
Who is Romy Rosemont

She graduated from Northwestern University in Illinois. Early in her career, she appeared in a 1990 episode of Murphy Brown. She got her break in 2010, playing Carole Hudson in the musical series Glee.

Rosemont has had guest and recurring roles in various television series. Her latest work involves in Silicon Valley. She has also had major roles in movies like The Avengers and An American Crime.

On December 14, 2008, she married fellow screen actor Stephen Root; the two co-starred in a Season Four episode of the science fiction series Fringe.