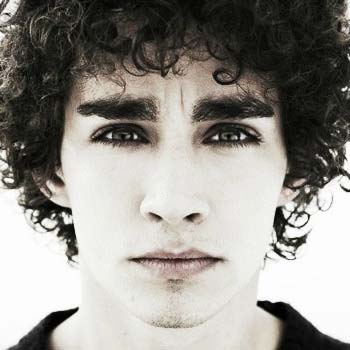 ...
Who is Robert Sheehan

He was born on 7th of January 1988 in Portlaoise, County Laois, Ireland. He has one eldest brother named Brendan. His brother is a mortgage broker.

He has an amazing curly hair and it matches with his six feet height. As a child, he was active in banjo, the bodhrán.

Through out his popularity, he is still able to defend his personal matters. His love circle is a matter of secret in the media.

He has also been honored with IFTA.

As a child, he didn't dream to be an actor.