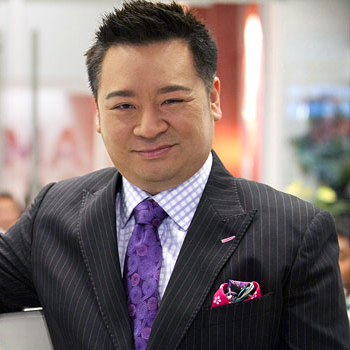 His parents immigrated from Korea. He attended Oberlin Conservatory of Music,as his parents wanted him to be a pianist. But instead he studied acting in theater class.

He even showed up in Fox's Hell's Kitchen throughout Season 11. He was a judge in the Fox Television Comedy-Drama delight in season 3.

He is gay. As he is much more dedicated in his acting career, he kept his relationship status low. He is not dating and may be searching a perfect match for himself.