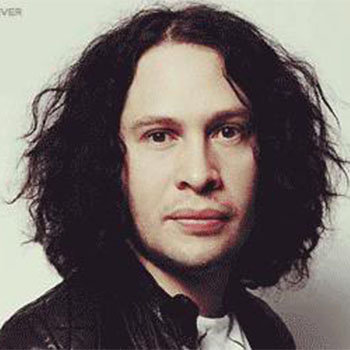 Toro was born in Kearny, New Jersey and grew up in a small house on the border between Kearny and Harrison, New Jersey, which he shared with his parents and two brothers. He is of Puerto Rican/Portuguese heritage.

During his high school years, he was inspired to play guitar by bands like Led Zeppelin, The Beatles, and The Doors. He occasionally played the bass, the piano, and the keyboard for My Chemical Romance.

Toro married Christa in November 2008 during My Chemical Romance's break. The couple had their first child, a son, on September 2013. The first CD he bought was Cowboys from Hell by Pantera.

Popular and talented rapper and singer from America who rose to fame after releasing a hit single named ‘Hit The Quan’.