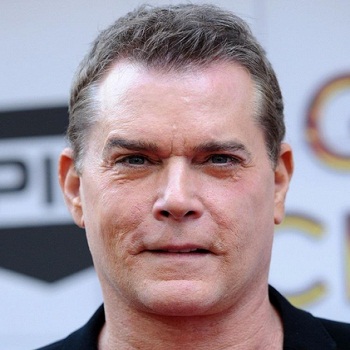 He was born on December 18, 1954 in Newark, New Jersey, United States. He was adopted at the age of six months by Mary and also has a sister, Linda Liotta, who is also adopted.

On February 19, 2007, Liotta was arrested under suspicion of driving under the influence after crashing his Cadillac Escalade into two parked vehicles in Pacific Palisades. He was subsequently released on $15,000 bail.

Ray Liotta married actress Michelle Grace in February 1997 and they got divorced in 2004. They have one daughter named Karsen born in 1998. Liotta has an estimated net worth of $14 million dollars.

He has won an Emmy Award and been nominated for Golden Globe and Screen Actors Guild awards.