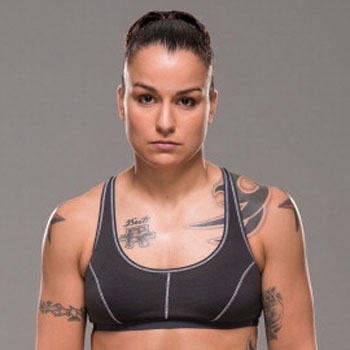 ...
Who is Raquel Pennington

Born and grew up in Colorado Springs,Colorado.She completed school education from Harrison High School and later graduated from University of Colorado.

She wanted to become a doctor at an early age.Raquel loves to play basketball,volleyball,softball and running cross country.

Raquel is in a relationship with UFC Strawweight Tecia Torres.They are enjoying a blissful moment of life.May be they will get marry someday.