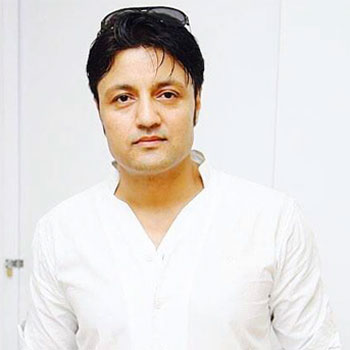 ...
Who is Ramesh Upreti

Upreti was born and raised in Kavre, Nepal from parents Ganesh Upreti and Tualasa Upreti. He has one elder brother and sister and one older sister. Since childhood, Upreti was interested working in the movies.

After some negative roles, he worked in the lead role for the movie named ''Parai Ghar''. Continuously working in the numerous movies, he earned a lot of money and has a good net worth.

Ramesh Upreti came back Nepal in 2014 after living seven years in the USA and he also married there with Kiran. The couple is happily living their married life without any rumor and controversy. He is a green card holder of the USA. After returning from the USA, he has also worked in the movies like ''Bracelet'' and ''Aishwarya''.

Due to his sincere works, he has been a success to win numerous awards and fan's love.

He was rumored to lose a lot of money on the playing card.