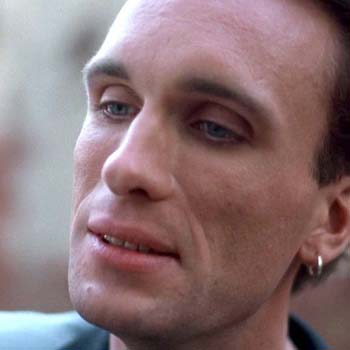 He was born on 8th of October 1965 in Montclair, New Jersey, United States. He also spends his childhood days there. He has two siblings.

He has a towering height and that is six feet and two inches tall. Till date he has appeared in more than fifty movies and TV series.

All the love couples are afraid of him in the movies because of his criminal character and it seems like it is also creating an impact in his real life as he is still single.

He was also a drug dealer in his real life.