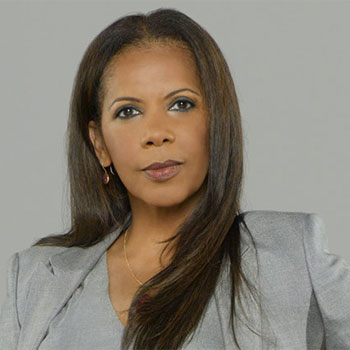 ...
Who is Penny Johnson

To date, she appeared in numerous movies and television series which include Molly & Gina, Automatic, Absolute Power, Swing Shift, American Playhouse, The Larry Sanders Show, ER, The Road to Galveston and much more. According to the Celebrity net worth, she has a staggering net worth of $3 million.

She married her long-term boyfriend, Gralin Jerald after having an affair in 1982. Married to her husband, she has a daughter Danyel.

She appeared as Roscoe Dellums in the Emmy Award-winning TV movie The Color of Friendship. Moreover, she also starred on Frasier, The Practice, Touched by an Angel and The X-Files.