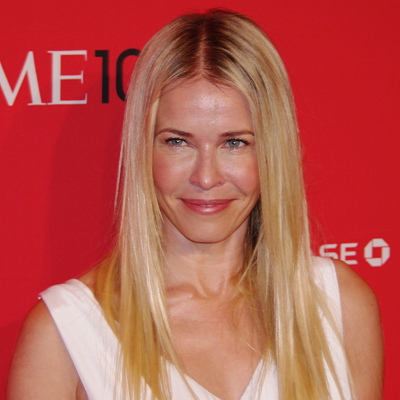 ...
Who is Paula Poundstone

A professional multitalented and attractive American personality who is not only good actress but also possess various talent like stand-up comedian, interviewer and commentator.She is also a author of book ,Nothing In This Book That I Meant To Say.

She was born in Huntsville, Alabama as a daughter of Jack Poundstone (Father), an engineer and Vera Poundstone (Mother), a housewife. She got her formal education from Lincoln-Sudbury Regional High School.

She usually wears suits and ties.She was a foster child herself when she was young and now a foster mother.She was admitted in rehab center.She has a net worth of $1.5 MILLION.

She won various awards in her life time like American Comedy Award for Best Comedy Club Stand-Up Comic , Cable Ace Award and a local Emmy for her work on Life & Times PBS series.