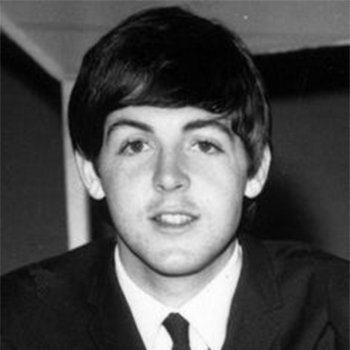 ...
Who is Paul McCartney

Born in Liverpool, England as a son of Mary Patricia and James McCartney. Then he pursued his career in music. He sold his trumpet gifted by his father to buy a acoustic guitar. He met John Lennon at the age of 14.

Paul has a jaw dropping net worth of $660 million. He is pure vegetarian and animal right activist. He is very good drummer as well as painter. He is left handed. He is a craziest fan of Liverpool.

Linda Eastman was his first with with whom he had a four children. After her death he wed locked with Heather Mills and has one child. After separation he married Nancy Shevell.His girlfriend were Dot Rhone and Jane Asher.

Paul is inductee of Rock and Roll Hall of Fame, Hollywood Walk of Fame and Guinness Book of World Records. He has won Grammy Awards, Academy Awards,BRIT Awards, honored by Yale University in Doctorate of Music.

He did drugs regurlarly. He was charged and arrested for cannabis possession, He was even denied for Visa by U.S Government.