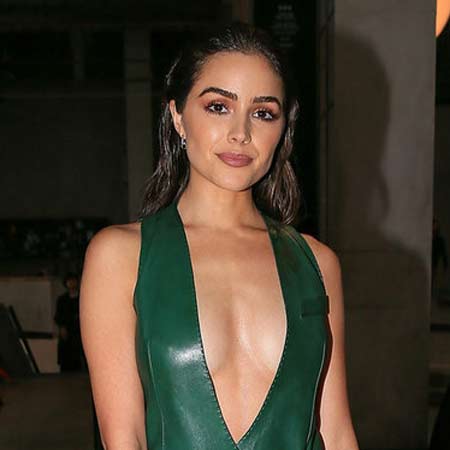 She went to Brevard Music Center Brevard, North Carolina, for two summers. She completed her formal education from Boston University. She grew up with two older siblings Pete and Aurora, and two younger, Gus and Sophie.

Olivia Culpo appeared in the 2018 Sports Illustrated Swimsuit Issue. Moreover, she also became the model of L'Oreal and Kipling. To date, she starred in numerous movies and television series. Her net worth estimated to be $600 thousand.

She is not a married woman. Currently, she is enjoying her perfect life with NFL player Danny Amendola. The romantic couple started dating since February 2016 but didn't make their relationship official until the late March. Previously, she dated Nick Jonas and Tim Tebow.

She was the first American winner of Miss Universe in over a decade.

Well, for now, she has not been the part of any rumor and controversy.