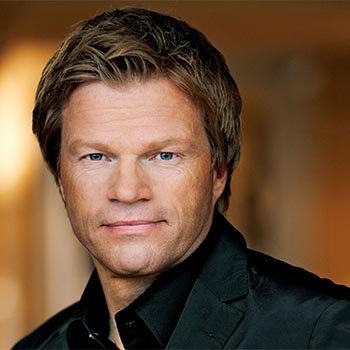 He was born to Rolf Kahn on 15th of June 1969. He was born in Karlsruhe, Germany. He spent his youth career at Karlsruher SC.

He is one of the popular goalkeeper of his time and he earned massive amount of salary as a player. His net worth is believed to be around 100 million dollar.

He was first married to a beautiful lady Simone Kahn for about a decade. They got divorced in 2009. He is now married to Svenja Kahn.

In 1996, he won UEFA European Championship.