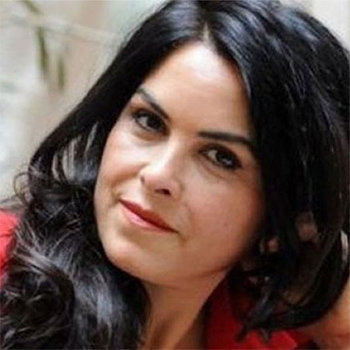 She was born and raised in Turkey but at the age of 17, she moved to Germany for her studies, that was in 1978. She appeared in her first movie ten years later in 1988.

She released four books of poetry between 1996 and 2000. She was more active in radio early in her career. She started appearing in film consistently in the early 2000s.

She has won awards for Best Supporting Actress.