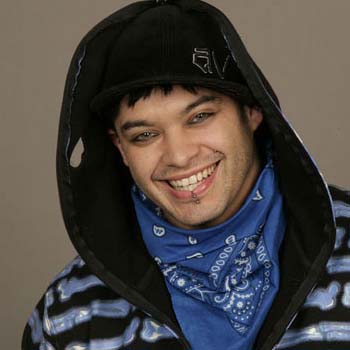 He was into dancing since his childhood days.  He was associated in Tampa Bay dance group. By 19 he was regarded as the best dancer in Florida.

Noel is the leader of the Future Legendz. He even works a dance instructor Gulf Coast Dance center and The Studio Dance Company. His is known as a MouseVader and has a YouTube channel of the same name. He spends his spare time by beat boxing, writing poems, rapping and emcee.

Noel is single. He hasn't been into any relationship so far. Seems like he is married to his dancing career. It's obvious that he is not having any children.