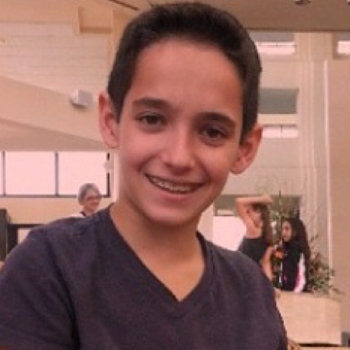 A young and rising star from United States, Noah Schnapp is famous for his role in the studio film Bridge of Spies.

He was born on the laps of Karine and Mitchell Schnapp. He was born to Canadian and American parents. He was born in Scarsdale, New York City.

He was just six years old when he first entered into the acting world. He has also performed in The Peanuts Movie where he voiced the role of Charlie Brown.

His parents are still bonded into their married life and they are living a happy family life. Noah has not been involved in love yet.