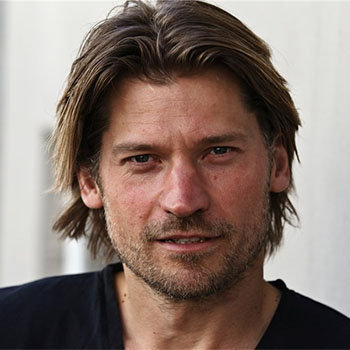 ...
Who is Nikolaj Coster-Waldau

He was born on the laps of Hanne Søborg Coster, and Jørgen Oscar Fritzer Waldau. He has two siblings and they are named as Dorte Coster-Waldau and Rikke Coster-Waldau.

A Greenlandic singer and actress Nukaaka Coster-Waldau is the loving wife of Nikolaj Coster-Waldau. They have been married since the late 1990s.

In 1995, he got his first nomination in Bodil Awards.

He was raised by his mother.