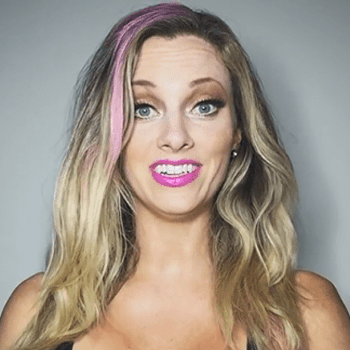 ...
Who is Nicole Arbour

She started dancing and acting in theatre when she was a child and became the captain of the Canadian All-Star Dance when she was in college.

She began a music career in 2010 and her first single video "Bang Bang" was released on 30th April 2013, which led her to fame. She has a lavishing lifestyle through her earnings. She has a staggering net worth of $400,000.

In April 2015, she was placed in the final round of the Shorty Awards for the Best Comedian. However, she lost to the Broad City star Hannibal Buress.

Her 2015 YouTube video "Dear Fat People" became controversial for its degrading of overweight people, but Arbour has defended it by saying it was meant to be satirical.