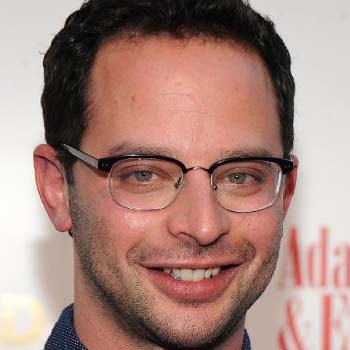 He was born on the laps of Jules B. Kroll and Lynn Kroll. He has three siblings and they are named Vanessa Kroll, Jeremy Kroll and Dana Kroll.

He is in love with an American actress and comedian Amy Poehler since the early 2013. They are still together as a loving couple.

In 2009, he got his first nomination in Denver Film Critics Society.