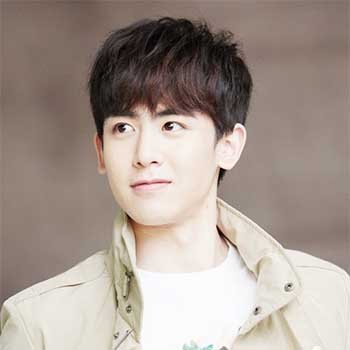 Nichkhun was born in Rancho Cucamonga, California, USA. At the age of 18 months old, he moved by to Thailand with his family. He was born to Yenjit Horvejkul and Teeragiat Horvejkul.

Nichkhun became a new trainee under JYP Entertainment with a ten-year contract and was brought to South Korea in 2006. Nichkhun is honorably regarded as Prince of JYP in South Korea with exotic beauty, eighth in Y-Star’s 50 most handsome Korean male actors.

Nichkhun Horvejkul was romantically linked to Girls' Generation's Tiffany In April 2014; however, the two has separated On May 29, 2015. Nichkhun is currently living in South Korea, under JYP Entertainment