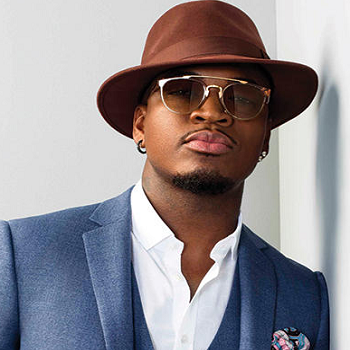 Shaffer Chimere Smith was born on October 18, 1979 in Camden, Arkansas, United States to both musician parents. He was raised by his mother after separating from his father.

Ne-Yo has the net worth of $16 million dollars. He supports Little Kids Rock by filming a PSA for the organization as he is passionate about the arts and children.

He has a godson named Chimere. He had his first child on November 12, 2010 with his girlfriend, Monyetta Shaw. and later on October 9, 2011 gave birth to a son Mason Evan.

He won two Bet awards for Best Male R&B Artist out of any nominations. He also won MOBO Awards and MTV Video Music Awards Japan and many more.

Rumor was about Ne-Yo being gay but he discarded that. He thought Chimere as his own blood but the truth was different.