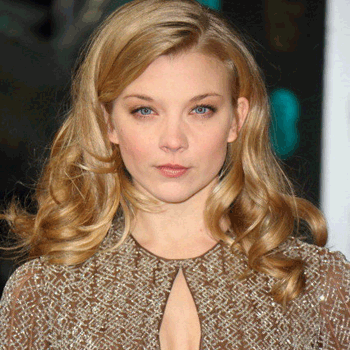 ...
Who is Natalie Dormer

Natalie Dormer grew up with her step-father.She was youngest among their child.She trained herself at the Allenova School of Dancing.She was vice-captain of the school netball team.

Natalie Dormer often visits her native country England to spend some time with her family.She follows christian religion and is of White Ethnicity.Natalie Dormer took part in Women's World Open and came second.

Natalie Dormer was engaged to Anthony Byrne in 2011.They both met each oyher in Dublin while filming The Tudors.She has a brother named Mark and sister named Samantha.

There was a rumor that the actress was expecting a child.