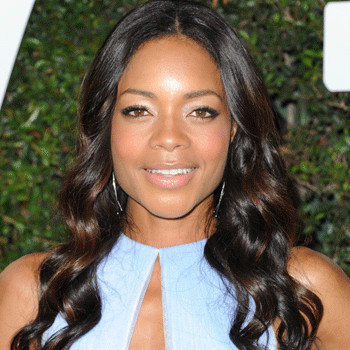 ...
Who is Naomie Harris

Naomie Harris spended her childhood in London.Her parents got divorced before she was born.She holds a degree in Social and Political Sciences from Pembroke College,Cambridge in 1998.

Naomie Harris became famous from the movie "28 Days Later".Her birth name is Naomie Melanie Harris.She was brought up by her mother.

Naomie Harris won Elle Woman in Hollywood Award for the category Women of the Year.

Naomie Harris was ruored for playing Miss Money Penny ever since she was announced to cast in Skyfall.