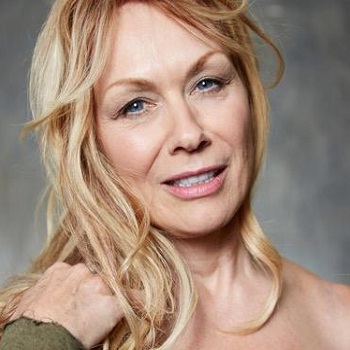 Nancy Wilson was born in San Francisco, California, United States of America. During her childhood days, when she and her sister Ann watched the Beatles performance, they instantly wanted to be like the band.

Nancy was the daughter-in-law of Alice Marie Crowe. She was voted 40th on VH1's 100 Greatest Women of Rock N Roll with her sister Ann Wilson.

Nancy married Cameron Crowe on 23 July 1986. They together have two children. They divorced in 2010. She then married Geoff Bywater in 28 April 2012. They are happily living till date.

Nancy has been nominated in various awards and has won awards like ASCAP Film and Television Music Awards and Walk of Fame.