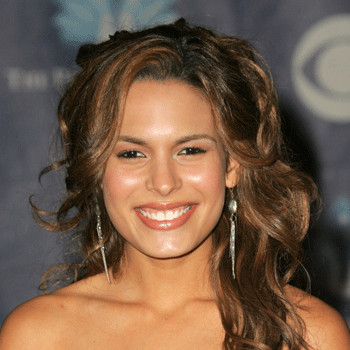 ...
Who is Nadine Velazquez

Nadine Velazquez got degree of Bachelors of arts in Marketing from Columbia College Chicago.Her childhood was in Chicago,Illinois.

Nadine Velazquez was ranked 100th for the sexiest women in the world by Maxim Magazine.Her net worth is about $3 Million USD.

Nadine Velazquez got married to Marc Provissiero at the age of 26.Due to some misunderstanding they decide to divorce and end theri marriage relation of 6 years.

Nadine Velazquez was once unable to pay her tuition at Columbia College.