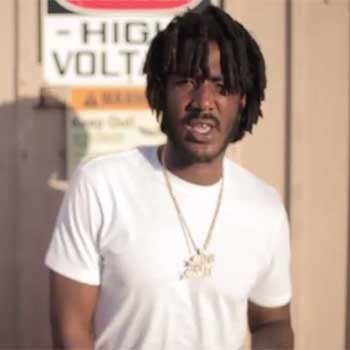 Mozzy was born in Sacramento, California as Timothy Patterson. He studied at Sacramento High School. He dropped out without graduation but later got GED. He was raised by his grandmother.

He was rapping already as a teenager but without professional recognition. He spent part of 2014 in prison. Mozzy started his professional career in 2010.

Talking about his personal life, he is in a romantic relationship with his girlfriend Ahkyana. He is a father of two adorable daughters Dooterz and Zayda.

Mozzy’s current net worth is approximately $500 thousand. He received recognition for the album Bladadah by Complex Magazine and Rolling Stone.

Leigh-Anne Pinnock is a British singer. She became known as an X Factor winner and a member of the popular all-girl group, Little Mix.