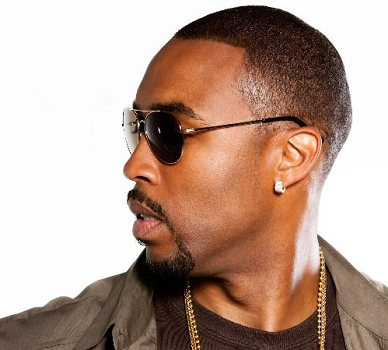 ...
Who is Montell Jordan

Montell Jordan was born on December 3, 1968 in Los Angeles, California, U.S. He has a bachelor's degree in communications from Pepperdine University in Malibu, California.

Jordan's father gave him a saxophone when he was in grade school and this instrument generated his keen interest in music. He has the net worth of $5 million dollars by 2015. He was active in music industry between 1994 and 2010.

Jordan married Kristin Hudson in June 1994 and are together since then. They have four children and he is pastor at Victory World Church in Norcross, Georgia.

He has been nominated for many awards.

He was accused of being gay. He was also a heavy smoker but later he quit.