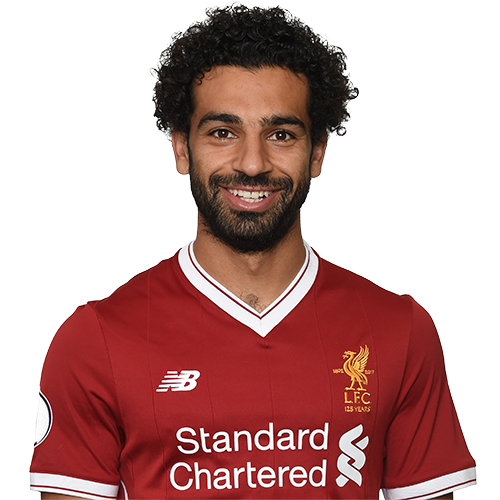 ...
Who is Mohamed Salah

Mohamed Salah Ghaly aka Mohamed Salah was born in Nagri, Egypt to father, Salah Ghaly. He grew up along with his brother, Nasr Salah with whom he used to play football. He began his career with the youth team of the Egyptian club ‘El Mokawloon. He often modeled after Zinedine Zidane and Ronaldo while playing on the street.

Salah began his football career in 2006 as a junior at Egyptian football club called El Mokawloon SC. He made his pro debut in 2010 while scored his first goal against El Ahy. In 2012, he signed the four-year contract with Basel, a Swiss football team. He scored his first goal with Basel in 2012 against Lausanne. In 2014, he signed for English club Chelsa for a transfer fee of £11 million. He is the first Egyptian international coached under Jose Mourinho to sign for Chelsa. He contributed the team to win English Premier League in 2014/15 seasons. He also played for Liverpool ever since his transfer for around €42million. In 2017, he scored his first goal for Liverpool while playing against Watford. Other than that he has represented his country Egypt in the U20 and U23 teams in the FIFA U20 World Cup and 2012 Olympics. In 2014 FIFA World Cup Qualifier he scored his first hattrick for Egypt. His annual salary is estimated to be above £6 million with a weekly salary of £120,000and has current market value in the region €75 million according to the sources. Salah had the weekly wage of only £50,000 while playing for Roma. Liverpool first paid him the weekly wages of £90,000 while signing him just double of what he earned in Roma. He was paid the yearly wage of £1.6 million while on loan to Fiorentina and demanded the wage of £2.1 million to extend his loan contract. Looking at his playing career, popularity and endorsing famous sports brands like Adidas his total sum of net worth could be assumed to be more than $10 million. Moreover, he has a collection of cars including Lamborghini Aventador, Audi Q7, and Toyota Camry.

Through his career, Mohamed Salah has several awards and nominations; he was honored with CAF Most Promising Talent of the Year in 2012. The same year, he received the UEFA Golden Boy. In 2017, his outstanding performance earned him the Premier League Golden Boot and PFA Team of the Year. Most recently in 2018, he was awarded with the Premier League Player of the Month (twice) and FWA Footballer of the Year.

Mohamed Salah had not been a part of any kind of rumors and controversies till the date.