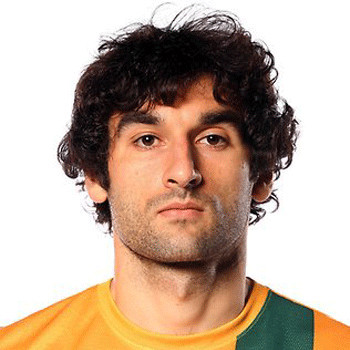 He made football as his passion and future career from the early age. He was part of the PDSSSC, competition that contended Catholic school and was part of St Agnes Catholic High squad.

For the Australian national football team, he has made over 50 appearances and has been capped 37 times and has scored six goals including participation in the 2010 and 2014 FIFA World Cups.

In 2010, Jedinak married Natalie Peacock. They were in a relationship for a long time and has a great bonding with each other. This couple is often spotted at various events and functions.

In early 2008, he made his international debut against Singapore. He have won the NSW Premier League title and recently, he has been declared the AFC international player of the year.

There is a rumor of Jedinak going to be seen in one of the popular English club this season.