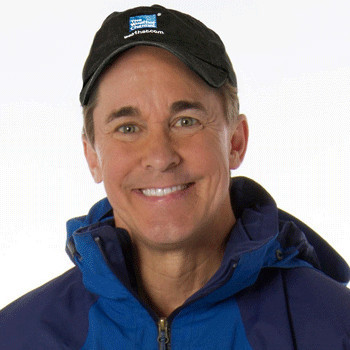 His interest in weather started measuring snowfall in his hometown when he was 6. He graduated from Wicomico Senior High School and has earned a Bachelor of Science degree, majoring in mathematics from Salisbury State College in 1979.

He fitted a weather station on the roof of his house, while he was in the eighth grade. He worked for four local radio stations during his high school and college years. He began his television career with WMDT-TV in Salisbury.

Since 1994, Mike Seidel has been married to Christine Schroder. Till then they have been living a happily married life.This couple also have two children namely Sam and Zoe.

In 1988, he was honored with American Meteorological Society’s Television Seal of Approval and also won Distinguished Alumnus Award by department of topography in 1994. He he is one of the highest paid Journalist in The Weather Channel.

At NBC Nightly News with Lestar Holt, while reporting Seidel was caught in a awkward position which is said that he was peeing during a live telecast.