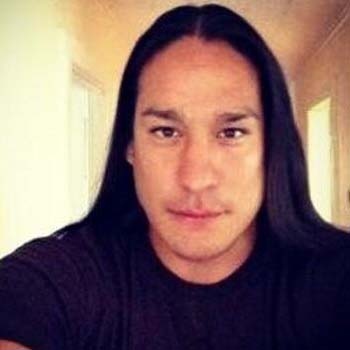 ...
Who is Michael Spears

He completed his high schooling from Simmons Middle School and later graduated from Aberdeen Central High School. He has six siblings.

He plays hand drum. He is speaker as well who give speech on inspirational and educational matters like environment. He is the member of the Kul Wicasa Oyate Lakota Lower Brulé Tribe of South Dakota.

He has nominated in many awards and received Bronze Wrangler Award.