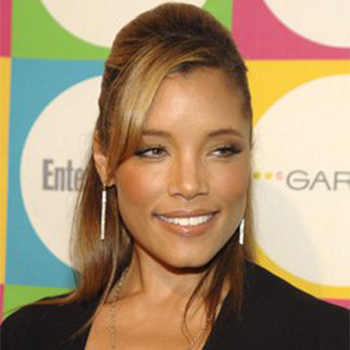 ...
Who is Michael Michele

She was born as the eldest child of Theresa Williams and Jerry Williams on 30th of August 1966. She has mixed ethnicity.

She is a mother of a son. She gave birth to her only child named J. Brandon at the end of 2004. She has never been married though.

In 2003, she got nominated in Teen Choice Awards.

Her father is of white ethnicity.