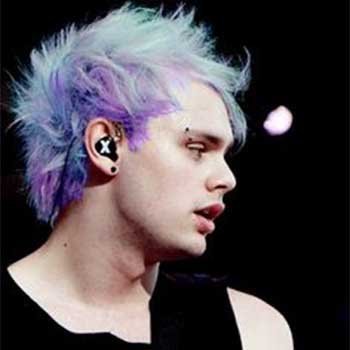 ...
Who is Michael Clifford

20 year old Australian born guitarist and backing vocals of the punk rock boy band 5 seconds of summer. He has his own YouTube channel where he post different cover songs.

Born in Sydney, Australia as only one child of parents Daryl and Karen. He enrolled at Norwest Christian College. He met his bandmates over there.

While performing in Wembley Arena his hair was caught by fire. His trademark is changing colors of hair time and again. He has done covers of Chris Brown's song.

Clifford is dating Geordie Gray. He is very humorous and kind hearted. Nowadays he is so much busy shapring his in professional career.