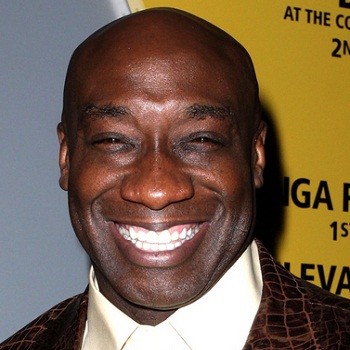 ...
Who is Michael Clarke Duncan

He was born on December 10, 1957 in Chicago, Illinois, U.S.. He was raised by his single mother, Jean, and resisting drugs and concentrating on his study. He wanted to become football player but turned out to be famous actor.

He portray his acting skills in movies like Armageddon, The Whole Nine Yards, The Scorpion King and Daredevil, as well as voice acting roles in works such as Brother Bear, Kung Fu Panda and Green Lantern.

Duncan had five cats and a chinchilla named Chucky. He was engaged to Omarosa Manigault from February 2012. He was also a good friend of actor and professional wrestler Dwayne Johnson.

He was nominated for his role in Green Mile in an Academy Award and Golden Globe award.