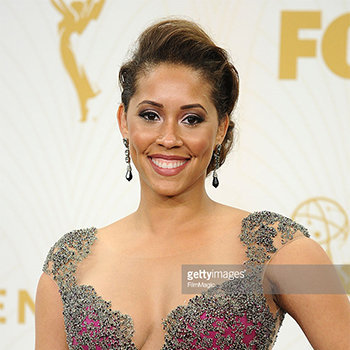 Wollover was born in New Jersey. She studied at Nottingham high school and graduated from Cabrini college where she studied international business. She worked as a model after college.

Wollover was in engaged to Tracy Morgan for a long time of four years since March 2011. The duo tied the knot on August 23, 2015. She had her 1st child at age 26, a daughter named Maven Sonae Morgan. She shares 3 step-sons: Gitrid Morgan, Malcom Morgan and Tracy Morgan Jr with her husband.

Megan earns a decent amount of money from her career. However, her current estimated net worth is still under review. She shares $18 million net worth of her husband Tracy.

She became the talk of the town when the news of her marriage with star comedian Tracy Morgan was on trend.