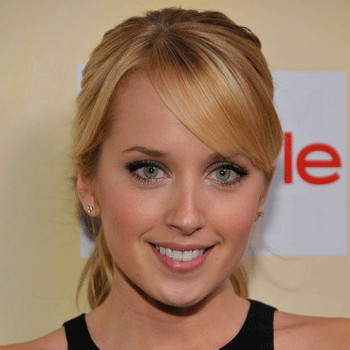 She had attended Oakridge Secondary School based in London, Ontario.

She can speak 7 different languages and is the receiver of several linguistics awards.

Has been in relation with actor and singer Tyler Hilton since 2007. They are not married yet and have no children.

Chosen as the Rising Star Award by the Toronto International Film Festival in 2013.

Rumor about her pregnancy and marriage with Tyler Hilton had been the topic of the gossips but found later the rumor was airy.