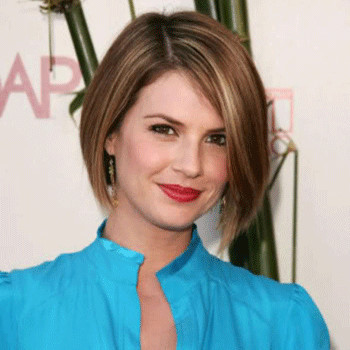 youngest siblings of four children of her actor parents who had been her mentor and support. She is graduated from Kaiser High School in Hawaii, USA. She began to appear in commercials for local department stores by the age of 9.

Can speak Japanese fluently. Met her husband for the first time in the acting class.

She is married to Micheal Shore whom she met during her acting classes. They got married in 1995. She has two children, a son named Oliver and a daughter named Audrey.

Known for appearing in sci-fi, horror movies and television series.

There is no such rumors and controversies she is involved in so far.