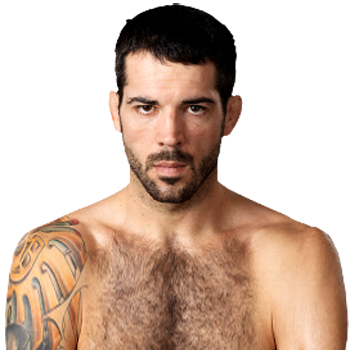 Born and grew up in Jamestown,Ohio.His parents name and family background is unknown.He completed graduation from Greeneview High School.

He is suffering from short term memory loss and slurring of the speech.He was a boxer also.His nickname is The Immoral.

Matt is married to his longtime girlfriend Colleen Brown.They are blessed with twin sons.They are living a happy married life.