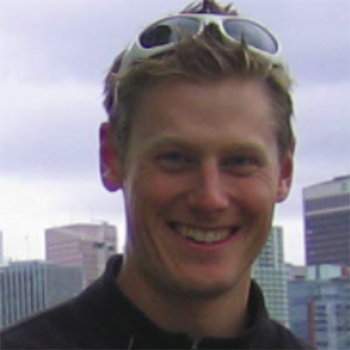 Marty was born in Phoenix, Arizona. He began his wrestling career competing in the 2004 season of the WWE reality series Tough Enough. He currently resides in Denver, Colorado.

Wright first entered the world of professional wrestling to take part in the fourth season of the World Wrestling Entertainment (WWE) produced reality television competition Tough Enough. His WWE debut as The Boogeyman was in 2005.

He got married to Mary Laubenheimer in 1984. He was named Rookie of the Year by Pro Wrestling Illustrated in 2006.His other stage names are The Nightcrawler and Slither.

He once won AWF Tag Team Championship with Bobby Lashley