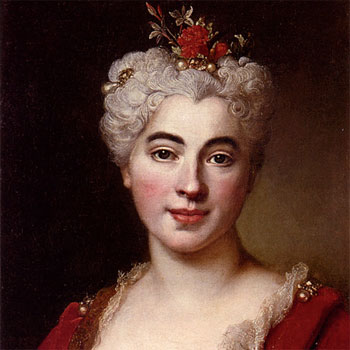 ...
Who is Marguerite Monet

She was born on January 15, 1861, in St François Xavier, Manitoba, Canada. She is the daughter of Jean-Baptiste Monet dit Bellehumeur and Marie-Eulalie Malaterre.

She married Louis Riel in 1881 at Montana, United States. The relationship between them did not live up to the expectation as death took Marguerite, husband, away from her.