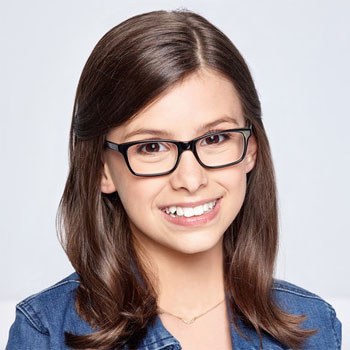 ...
Who is Madisyn Shipman

Shipman was born in Kings Mountain, North Carolina. When Shipman was five, she began working with a talent agency which helped her land 3 different roles on Saturday Night Live, as well as roles on Sesame Street and on stage.

She landed a role on Broadway in a production of Enron, directed by Rupert Goold. She has been featured in commercials for Kleenex, Blue Cross Blue Shield, Berkeley College, Kodak, My Little Pony and more

She has three younger brothers. She has not revealed any secrets about her dating life. This also gives hopes for her young male fans.