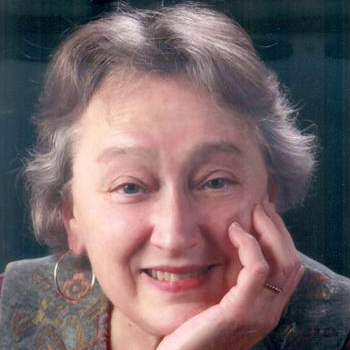 ...
Who is Lynn Margulis

She was an agnostic and a staunch evolutionist. Historian Jan Sapp has stated her name as a synonymous with symbiosis as Charles Darwin’s is with evolution. Her works were rejected and ignored by many Journals. She was a strong critic of Neo-Darwinism. She said once that it is impossible to be good mother good wife and a first class scientist at a same time

Margulis married astronomer Carl Sagan,who was then a graduate student in physics at the University of Chicago. But their marriage didn't last for long and they got split. They had two sons. Later she married Thomas N. Margulis, a crystallographer. They have a son and a daughter. She got divorced again and later she started dating a fellow biologist.

She had received many awards and achievements firing her life time. President Bill Clinton presented her the National Medal of Science, The Linnean Society of London awarded her the Darwin-Wallace Medal.she was elected to US National Academy of Sciences. Science,prestigious academic journal honored her as "Science's unruly Earth mother".