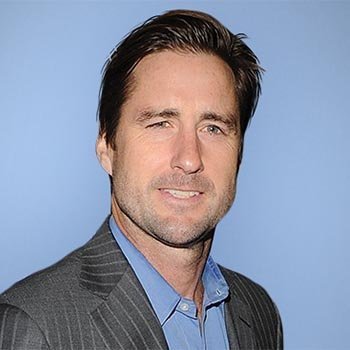 Renowned and talented American actor who kissed the stardom after portraying a role in the movies likes Legally Blonde The Royal Tenenbaums, Blue Streak and Bongwater.

Luke was born in Dallas, Texas to his parents Robert Andrew Wilson and Laura Wilson. He has two brothers named Andrew Wilson and Owen Wilson. In 1994 he landed in the acting industry from the movie Bottle Rocket.

Luke has a jaw dropping net worth of $30 million dollars. Also associated with Bel Air Country Club and The Frat Pack. His parents belongs to Irish-American Massachusetts natives.

Wilson was in love with actress Drew Barrymore. They dated for three years and together appeared in many films. After breaking down with her he dated basketball player Meg Simpson for six years. He is single.

An inductee of Texas Film Hall of Fame.

In 2016 he faced the problem of celebrity death hoax.His death status gained numerous attention when a unknown person posted it in Facebook page.