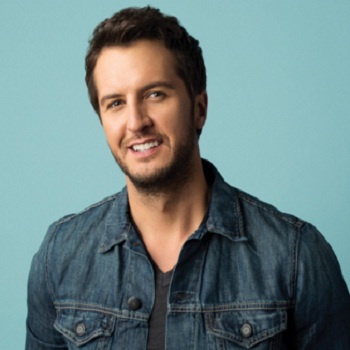 He was born in Leesburg, Georgia to LeClaire and Tommy Bryan. He attended Georgia Southern University located in Statesboro, Georgia and graduated from there in 1999 holding bachelor’s degree in business administration.

His birth name is Thomas Luther Bryan. His net worth is estimated to be $47 million. He has dark brown eyes. His hair is dark brown in color. His shoe size is 12. He belongs to white ethnic background. His zodiac sign is Cancer.

He happily got married to Caroline Boyer on December 8 2006. They were college sweetheart. The couple first met each other at GSN. They are blessed with two sons named Boyer Bryan and Tatum Christopher Bryan.

He was rumored to sing duet with Jason Derulo.