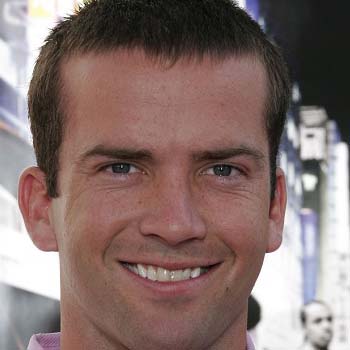 Black was born in Decatur, Alabama, the son of Jan Gillespie, an office worker, and Larry Black, a museum employee. He grew up in Speake, Alabama and played for the Speake Bobcats, graduating from high school in May 2001.

Lucas Black is an American film and television actor who has a net worth of $3 million. He started his film career in 1994 in the movie "The War". He played for the Speake Bobcats as a nose/left guard.

Lucas Black married Maggie O'Brien in 2010. Maggie O’Brien is also the lawyer who negotiates his contracts. The couple has two children a son and a daughter.

There is a rumor/buzz that Lucas will fill the void of the late Paul Walker as Dominic Toretto’s (Vin Diesel) newest partner on the road in the movie Fast and Furious 8.