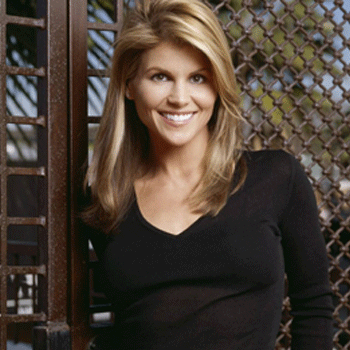 ...
Who is Lori Loughlin

She became model at the age of 12.

She got married to fashion designer Mossimo Giannulli and have two children.She is also the stepmother of Giannulli's son from previous relation.

She won Prism Awards for the category Performance in a Drama Series Storyline.

There was a rumor of Full house reboot which was hit in the web.