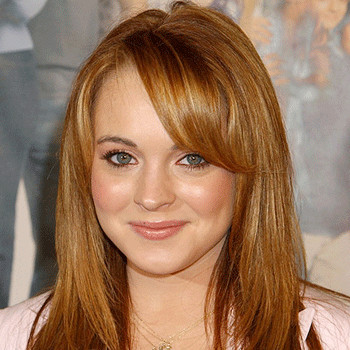 ...
Who is Lindsay Lohan

Started her career when she was 3 years old as a child fashion model and later features in soap opera Another World at the age of 10. Went to Spring Harbor High School and Sanford H. Calhoun High School. Later she started homeschooling.

Also known as Linds, La Lohan, LL and Lilo. Her favorite movies are Niagara and the Kitten with a Whip. Went through emergency surgery for appendicitis.

Not married till now but has the dated a lot of popular Hollywood celebrities.

She has received a lot of awards and recognition and along with her popularity she has the net worth of 7 million US Dollars.

She is on and off topic on her drug intakes and she is often pulled in the controversy regarding the usage of drugs. Besides, her relation with several men also has caused her into rumor of pregnancy and stuffs.